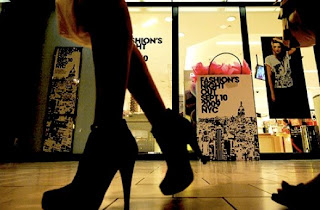 This event would be more aptly titled: Freeloader's Free For All. It's not about shopping, spending or buying. It's about (not) FREE publicity for the engine of the fashion industry (press, Anna and petting zoo members) and giving a ton of people the illusion for one night of being honorary members of the club. September 10th will be the equivale 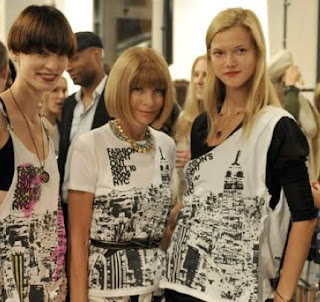 nt of a ban on the velvet rope policy... in some places, not all. I don't know about you but I'm tired of the press blitz on this dubious Night of a Thousand Bars. I'm all for the regeneration of the idea of retail. Fashion is meant to be bought, worn and enjoyed. Stores, besides the Interne 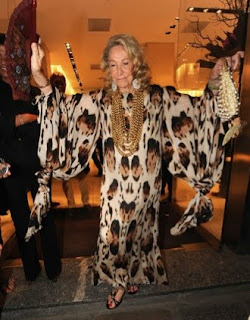 t, are the best places to find it. It's an industry filled with very creative minds that need the renewed support of the masses but this is not the answer, but more a question. Why stage this Fabuganza when it appears not to have sold clothes? If stores still refuse to share the numbers of last years event, then there most likely are no numbers to share. It looks to have been a costly benefit with 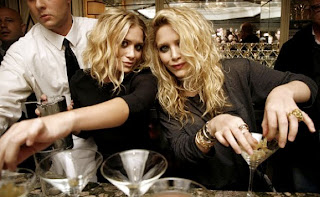 little or no paying guests.

There's nothing wrong with a great party that is open to the world I only object to the pretense that this shindig actually makes money for stores and designers. What I saw last year were a few stores (Bergdorf Goodman, Ba 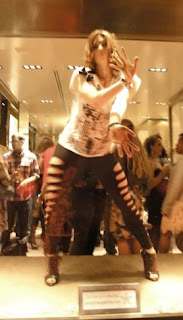 rneys and Saks) filled with lots of drunk people whose hands held drinks and nibbles, not shopping bags. It was an electric atmosphere that was really exciting but 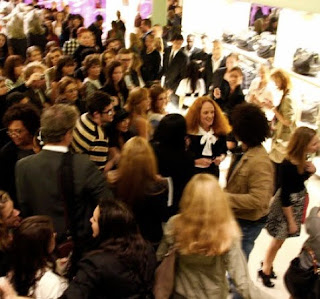 not one with hordes lined up at cash registers or crowding dressing rooms. I expected to see action you see at a huge sale where everyone dispenses with modesty and strip in the aisles. I didn't see any of that. Shoe departments were overrun and some designers making personal appearances were swarmed with adoring fans, but no shopping. When I went to the top floor of Barneys and chose a few coffee table books I was the only 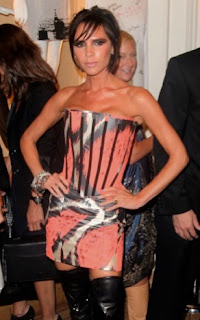 person on the floor and that included the sales people. It took 15 minutes to find someone to take my money. I bet a number of people honed their shoplifting skills that night. I can't be sure of that because no s 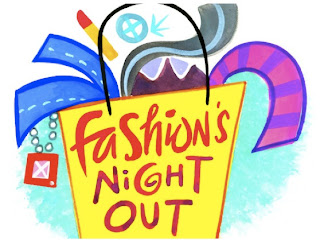 tores are coming clean regarding the outcome of the event. I bet there was a bit of free shopping that went on that was an unexpected loss for some. I'm just speculating, but the environment was perfect for it. When I was leaving Barneys to head to Saks, I was one of the very few people I saw with a shopping bag.

I hope the night does more this year. I think the expectations of doin 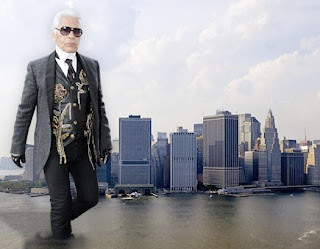 g business have been lowered considering the big ticket items are T-shirts and fake Barbi dolls. I feel kind of bad for the designers who have to tear themselves away from the last minute preparations for shows. It would make more sense to throw the party the last night of the shows but whatever. I'll still go to see all the drunk hordes clogging Madison, Fifth and the Meatpacking district. It's more a spectacle than anything else and at best a night where there are some signs of life.
Posted by Fluff Chance at 11:31 AM

Love your review! I don't live in or around the city but if I did, I'm not sure you could get me out that night. Too many people!

You are right. There is no way to measure the success of a promotion like this. Will those who partied come back and spend more? Probably not. No more than they did before.

A new Santa Barbara smorgasbord restaurant celebrated its opening night years ago with free food for everyone. All of Santa Barbara and Montecito showed up. Lined up out the door and down State Street. Did they come back and support the restaurant, which was actually quite good? Nope. The restaurant failed within a few weeks for lack of business.

Only a discount coupon will give you a dollars-and-cents reading on how successful an ad really was. Everything else is institutional advertising, getting your name and your product(s) out there and hoping they will come.

(This may end up sort of a duplicate as my first post disappeared and I had to rewrite it.)

Bless you! This event is the biggest waste of resources and money...as one of the city's retail workers who have to "work" until this ridiculous party ends, I can tell you not a dime will be made...besides the t-shirts, no one bought a thing the last time 'round. And real shoppers would rather die than try to fight the crowds and be swept into this free for all. I was certain after the first one, with everyone I know in the industry complaining of lack of sales, this horrible idea would have died.

The event I attended last year was at a clothing and accessories shop in Grand Central Terminal, NYC. There were free sewing/adornment activities and a small gift bag, sponsored by a trimmings company. It was great fun. I didn't buy anything that night, but I do go back regularly and bought items several times since, because of the goodwill generated that night.

Anna Wintour was able to go virtually content-free in her September Vogue because she devoted almost every inch of editorial space to this "event". The ads filled the rest of the magazine and were far more interesting.

I gave Vogue up when it became so political - I like fashion straight up - but occasionally pick up a big issue at my library. Hardly worth toting this doorstop home.

The little red riding hood made the girl who wore it look good enough to eat. A glass slipper and a ball gown drastically improved frowzy Cinderella's socioeconomic standing, while the emperor's new clothes did the opposite.

A no sales tax day and night would help retailers who are facing an economy ragged enough so that even Mickey Drexler, who's showing how a merchant can turn things around, warned about the coming full year and then the designer's penchant for taking it straight to the customer, which makes a juicy profit.

Hard to have a shop and the money will likely be made at Chanel's popup nail polish shop.

I love the clarity.

No one is spending, a fact. There are no jobs, a fact. Banks are hoarding and not lending, fact. Most people know this, if not rationally, then viscerally. This event is like the band playing as the Titanic inched its way under. Its a hoax for the masses really. Who knows, someone may for old times sake buy a scarf or some trifle. (At least the event workers will shrink the unemployment ranks.)