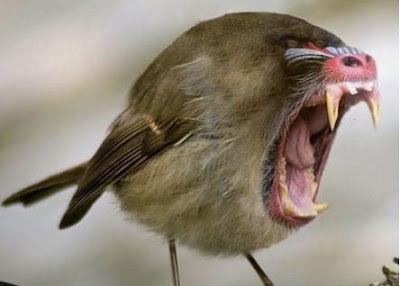 With John Galliano's conviction today for his anti-Semitic rants and the ravings of an inebriate with controlled substance complications, it would appear the worst is behind him. Losing his gig with Dior and also his own collection is probably not so stinging as his expulsion (seeming) from the VIP section of all things fashion, unless you consider last month's Vogue spread on his design of and participation in the festivities surrounding Kate Moss' nuptials to another inebriated rocker. So with fines of approximately $15k (which was in fact suspended unless he has another slip of the tongue) and time spent in a rehab boutique hotel which for designers of note is the new slammer, he's all set for his comeback. Some people would argue that he's gotten off easy and to them I have a suggestion. Maybe the best way to ensure his rehabilitation would be to im 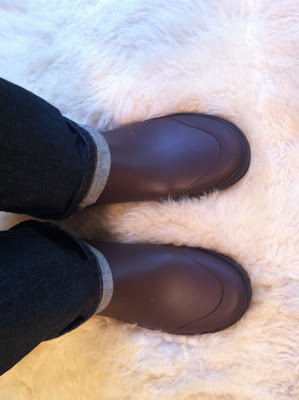 pose a sentence of a forced march through every Godforsaken shop, store, stand, bar, bodega and boutique that's celebrating Fashion's Night Out this evening. Considering it may be pouring rain he could perform this hard labor without benefit of an umbrella, a hair/makeup assistant, press agent or INTERN for that matter. I would wager that when he's finished with all the high jinks planned at every last spot from here to there to Queens, he'll be as good as new. Honestly, I can't quite see the whole point of this exercise (his trial) except maybe to take the attention away from the machinations of the MAN and their global finger f%#@*g with the system. Just when you thought it was safe to go back in the water someone dropped a charging Blackberry in it. Good thing I've got on my new chocolate rubber Tretorn puddle stompers!
Posted by Fluff Chance at 11:28 AM

In 2008/09 the IDF slaughtered 1396 Gazan civilian souls, including 345 children during its "Operation Cast Lead" massacre. The UN found Israel guilty of war crimes. The US rejected the findings. No fine.

Last year the IDF murdered 9 unarmed Turkish civilian souls in international waters. The UN recently called for Israel to "apologize" to the victims' families. Israel has refused. No fine.

Yet somehow the extortion of 17,500 shekels from a drunk idiot for a slurred rant in a cafe in Paris is supposed to represent some kind of "justice".

I read he got a suspended fine and only has to pay a symbolic euro to the victims.

Dear Casey,
You're right, it was suspended. So all of this is even more absurd. I'll correct my oversight.
Thanks,
Fluff

LITERATE BY DESIGN TOO!!!!

It's a cute little slap on his gloved hand....Now the French feel so much better ! " Antisemites de Salon" they are doing very well in Paris....