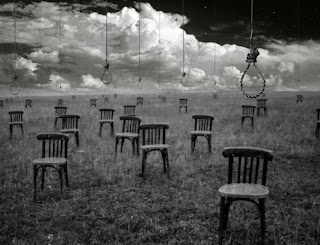 Right on the heels of the announcement of Raf Simons' exit from Jil Sander comes the not too surprising announcement that Jil Sander will return to the company she started so long ago. This all fits a pattern when I think of Uniqlo's announcement that this past fall's +J collection would be her last. The dominoes just keep tumbling and where they scatter nobody knows, or maybe not.

As much as I enjoyed +J, it was a frustrating experience on 2 levels. When collections broke it was a stampede to get in. In a matter of days merchandise for men would sell out and not be restocked. Women fared better with more and greater selection and they kept it coming. The other bummer was the fit. It wasn't ideal if you were an average height with an average body, meaning a bit of muscle and/or flesh depending on the mirror y 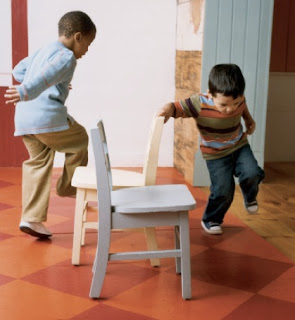 ou consult. The other issue was one's ass. As it happens, mine is convex and connected to thighs that are wider than my lower leg. +J designs for the concave ass and the stick leg that loves to be embraced. Needless to say, the pants were not coming home with me. Jackets had unusually high waists and the shoulders and upper arms were always just a bit too snug. I know the fashion is skewed towards a Thom Browne ideal, but I feel stupid in clothes that make me look like I'm wearing womenswear, as much as I love womenswear and not that there's anything wrong with guys wearing it. Still, I'll miss the outerwear and cashmere sweaters I scored. The bottom line is ultimately one gets what one pays for. The cheap end is not without its pitfalls. The same can be said for the high end. The problems there are ones of a more luxurious nature. They're too expensive to be fraught with such absurd flaws like quality of make and fit.

I liked Raf Simons a 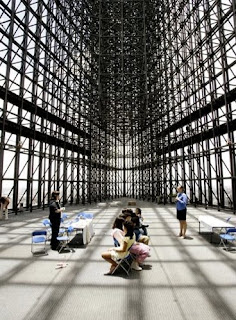 t Sander. It was interesting, fresh, irreverent but with integrity and style. Unlike Marc Jacobs, it always felt like he was invested in advancing the conversation and not tossing out sartorial bon mots in search of the biggest laugh. Smart and clever are worlds apart. The inevitable chatter leads us to the gold caned chair in the gilded salon of Christian Dior. One senses the music is about to stop and there are maybe only one or two players still circling. I'm ambivalent about Simons taking up that baton, but it could be a very interesting development. The travesty that was Jacob's collection for Fall2012 here in NY is proof that his brand of humor would in my estimation fall flat at Dior. Better that he stay put with a house whose most important product is a logo-riddled bag that even he wouldn't be caught dead carrying. (He lugs a jumbo-sized Birkin). 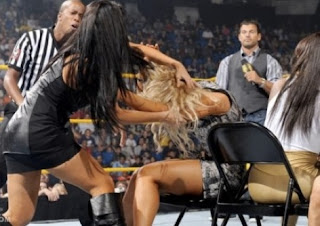 So this passes for news, and I guess it is news, but it feels a little like bad news. Bill Gaytten has done a commendable job under very stressful conditions at Dior. His Pre-Fall a few weeks ago was nothing short of beautiful. The Couture was also better than his previous offerings though it still felt haunted by the ghost of Galliano. It seems that with time he would find his voice, but no one seems interested in listening. Unfortunately,the business of fashion is tone deaf and sightless.
Posted by Fluff Chance at 6:06 PM

THANK YOU for addressing the major problem I have with the current direction in menswear. It seems that everyone from the press to designers and buyers have embraced a diminutive, caucasoid male as their ideal archetype in terms of fit.

Never mind the reality that the customer who really needs the look of designer clothes is often taller and either more muscular or fleshier than this fantasy stick figure child-man they idealize. Even if a man does not carry much in the seat or waist, if he is in any way athletic most designer pants will not accomodate his thighs in the true size. You would think in an era in which Russian and Brazilian males are increasingly important clients, the fashion companies would cater to their athletic frames. The only men I notice who can fit the small, thin dimensions of a Thom Browne suit are Japanese, or for some reason from Northern Italy.

Working on the selling floor of a major luxury retailer, our buying ranks were infiltrated by young, skinny assistants with the palor that suggested exercise was not the method they used to get that way. All of a sudden, our steady trade in selling XXL James Perse tee shirts was scuttled to make way in the budgets for huge orders of Extra Small sizes of everything. This was regardless of the fact that—while not an invisible segment of our audience—the smaller guys were not as significant as the bigger guys.

You've addressed it before, but I'm over the dictum of the male fashion pack. For six seasons, we've dealt with Ivy League Americana, urban woodsmen and this whole Pitti-inspired peacocksmanship game. I finally get what has unnerved women about fashion for years. None of what these bloggers and editors cultishly covet seems to relate to many men these days.

As for Raf Simons, I am pleased if his refreshing consideration and perspective might be brought to Dior. I only hope he'll be treated well there. It's a huge blemish on the fashion world that Bill Gaytten was treated so disrespectfully. The indifference of the fashion world made it worse. It is really sad that ad dollars keep people so docile.

Thank you for calling attention to this.

Thank God you are here Fluff, the BS is so thick these days I thought I was the only one noticing. Excellent article by Stuart Emmrich in the NYTimes last week on how corporate the MBenz at the Lincoln Center has become, and how much more fun London 's Fashion Week is.
Jose' is right . A 6'4" man cannot find a decent jacket or pants in LA. It's a battle, thank god for the few good inventive salesmen who still manage to find some good looks in this skinny skinny market !
Spirou