Out of sight...out of my mind 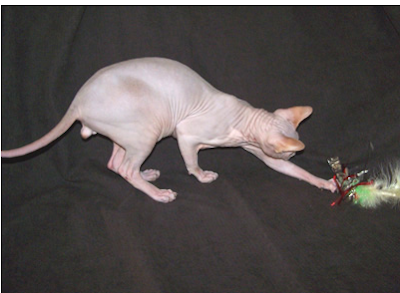 
I've enjoyed a tiny hiatus.I just realized Fluff has been in circulation for a year this month! What a fun ride this has been. I never thought I'd have the energy and imagination to keep the ball rolling,but roll,it has. Thanks to all of you for your indulgence and patience with a sometimes unhinged alley cat . The truth is that like all beasts I only seek love and a sense that I'm ok even if the world is not.
I feel a little guilty not weighing in on the collections in Milan and Paris, which had much more meat than what New York for the most part exhibited...but I'll get to that.
There's also the CFDA award nominations that beg discussion...and I'll certainly get to that. When the kitchen got too hot I got out of town. Where to if you want refreshment, an open and expansive horizon filled with style, fascinating people and places??? There's only one destination that satisfies those prerequisites: Bratislava, the capital of Slovakia. You heard me, BRATISLAVA. I'll share that fantasy trip as well. Nice to be back with you all, even if being back at the scene of the ongoing crime isn't.
Posted by Fluff Chance at 9:55 AM

I look forward to reading all you care to write about Slovakia; it's on our travel wishlist for this year.