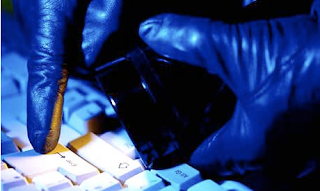 Everything was going so swimmingly. The blizzard blew up just as the plane was being de-iced. A. and i were cozy in our seats, with the champagne and Coca Cola(for me) being served. A yummy shearling throw was keeping me toasty(I'm sans hair, remember?) and the snowy , grey yonder was a few engines, a heave and a lift-off away. Before I could say ,"Meow Meow, Nice", we were up, up and away!

As dinner was being served, A. and I decided to watch Paranormal Activities on the computer. Like "A Single Man", it was lush in it's detail, soundtrack and stellar star turns....The movie had a budget lower than the one this blog uses, which is a nice way of saying, ZILCH. It wasn't "Blair Witch Project", but it had it's moments. If I'd been blessed with hair, it would have stood up once or twice. Fun transatlantic amusement! 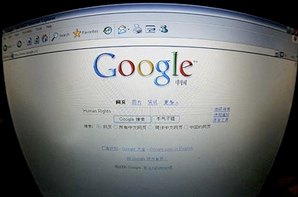 Landing was smooth, even if Frankfurt presented us with the same blizzard we thought we'd escaped. When you're flying down the autobahn at about 150 MPH in a very fast and KEWL KAR, snow just doesn't hold the same weight. In fact, it's weightless and just blows away like down in a tornado. All, if not most was well in the world until a few hours later; that's when the shit storm( from England, the Docklands in seamy East London) blew in and put a nasty damper on my Christmas holiday. This part of town, I understand, though filled with a degree of excitement and danger, is decidedly unfashionable. Perhaps, a nice way to end a trip but not my choice for starting one, but I digress....

I started getting calls and texts l 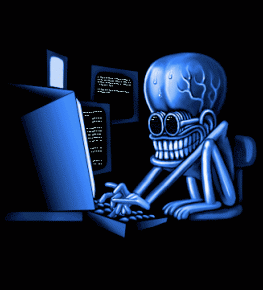 ike crazy. All sorts of people alerted me to a message(s) they'd received saying that I'd been mugged, had my hand broken, lost my passport, wallet and all I.D's. and was stuck in London in need of 2500.00 by way of Western Union to get a plane ticket and pay the hotel. It was a bogus, poorly written, misspelled and completely false email that went out to everyone in my Gmail account's address book. All my attempts to access my email account were fruitless because these #^*&*^%%$'s (translation: MF's) stole my password making it impossible to get in. The worst of it is if this had happened in NYC, my IP address would be the same. Contacting GOOGLE to correct the problem and give me back my account when my computer in a foreign country only confirmed their suspicion that I might not be who I pretend to be. There's something weirdly karmic about my predicament. 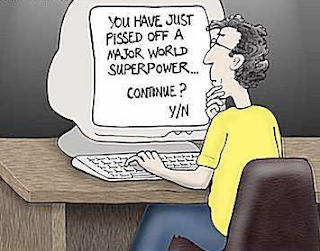 One of the worst results is that all my mail is piling up and I'm helpless to get to it. Some of you could be sending me Holiday greetings , comments on some lame story (like this one is beginning to sound like) or even hate mail and I'm unable to read, moderate, publish or reject it.
I feel impotent, powerless and violated. I'm frustrated and it's humiliating getting these calls from people annoyed that they are being harassed for money when I'm not in need or in any danger. Some of their responses to the Cyber kidnappers have been pretty ingenious. My trainer (riding instructor,Katherine) told them that if they could name her husband, describe his build and coloring, give the name of my horse 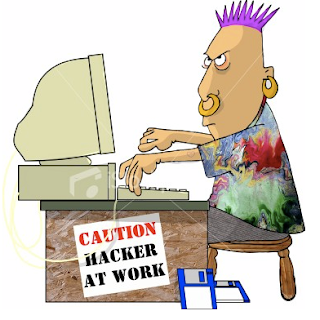 and his official show name , she'd send the money. Another said they knew it was a hoax when the money wasn't being sent to Claridges or the Ritz. Most said they didn't fall for it because of the dull and dispirited tone of the prose. I liked that alot. It's nice to know you have a style to your writing that can be deciphered even in a crisis. Many were stymied by my request when they know that I know that they are just as broke as me!

Having your computer hacked by someone is like identity theft. You're helpless to stop them , only to change your passwords in every area that you use them. To wrestle back your personal , private property without help from the Internet authorities it's a grind. I won't appear as the real me until I return to the U.S. Until then, I'm hacked; I mean F*****. 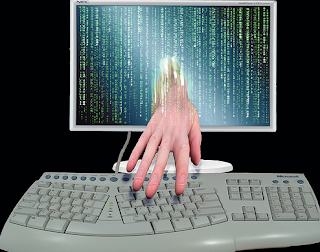 the same bandits who hit Victoria Beckham's delivery van got a hold of my Gmail account. It was a London address and Vicky is probably still pissed at me...Maybe someone at Vogue has decided to take action now that word on the street is that I may boycott the Blogger's Issue. Perhaps, Google is tired of taking a backseat to the FLUFF. Maybe Mommie is miffed that I hit the road instead of coming home for the Holidays. If any of you know any effective Google Techs, please let me know how I can contact them. Send your messages to: Organzavoid@gmail.com . That address is still accessible to me. Either way,Happy Holidays, Merry Christmas, Happy Hanukkah, a warm and wonderful Kwanzaa and a Happy New Year to you all. I'll be in touch from Burnin' Berlin in a day or 2 !!!!
Posted by Fluff Chance at 7:27 AM

My God. The same thing happened to me. Same everything. It started with emails that I'd won some British Lottery and once I sent an email back saying "show me the money..."but the nightmare had already begun. I think when you get those messages, no matter how hungry or behind in rent, cable, child support,alimony,end of the season sales, subscriptions, debts to your bookie, your publicist, stylist, your rogaine, prozac or sexual enhancement drug of choice Dealer....don't respond. DON'T OPEN IT,HIT DELETE. You'll thank me.

Oh, poor Fluff! Sorry you had to encounter this problem. I know exactly how it feels since I had the same problem with my account while being away in London. It proves once again how dependent we are on technology and how helpless we are when something like this happens.Wishing you speedy recovery from the side effects of this hacking experience and marvelous Holidays to you and A. :-)
P.S. Boycott the Blogger's Issue? Seriously!???

It happened to me on the 22nd. The worst part is that my company fan pages, etc. tied to my account are gone, and they unfriended about 450 people, so I have to bug them again. Lame. Sadly, no one is really following up or setting up a sting. They even called my friends.

I am so sorry this happened to you! My cousins in Mexico have told me this happens frequently in Mexico for extortion of money. Don't trust anything that comes through your email and be very discreet with your personal info.

My Gawd! I'm supposed to go to London April 1...
Now what? Do I stay home or go and get hacked?
Lordie

What a pain! Sorry to hear about this. It feels egregious to say happy holidays it light of all that's happened but I hope you enjoy yourself nonetheless. Here's to next year and high hopes (for both of us)!!
anjo