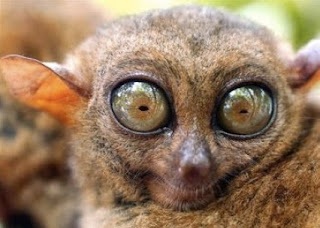 This season is getting darker by the day. Every time you think it's safe to go back in the tents some new piece of bad news is posted. There's a riptide just past the water's edge and designers seem to be getting dragged under to an alarming degree. Balmain announced that the house's designer, Christophe Decarnin has been hospitalized since January for an apparent mental collapse. The house's design staff and an outside stylist have cobbled together the collection that was just shown minus Decarnin's input. This is another blow to a fashion week in Paris that has been crippled by the revelations of John Galliano's dismissal from Christian Dior, his departure to a rehabilitation facility somewhere out west and the announcement that his eponymous collection will not be presented at week's end. I'm sure that though editors and camp followers are trudging from one venue to the next, their eyes and minds will most likely not be on the spectacle before them. It is a pity that so many regrettable events have coalesced at this moment driving a huge stake into the proceedings. We can only sit tight and wait for more news to come thundering this way. One thing is sure, it will all get worse before it gets better.
Posted by Fluff Chance at 1:42 PM

I'm sorry, I just found this, please delete if you find this offensive, ... hypocrisy everywhere... hilarious if it wasn't so sad...

I'm sorry to hear this about M.Decarnin, but the whole Carine getting fired thing popped in my head as a connection. It's just a gut instinct, but....smoke meet fire?

Anyway, I'm not shocked that these things are happening because there's so much insane pressure put on these folks. I feel for M.Decarnin tho...Paris is turning out to be a huge implosion this time. That's for sure.

for what it's worth....
I applaud the fact that the atelier workers took the bow after the Dior show... this should happen more often since it's their expertise that makes the designers' visions come true.