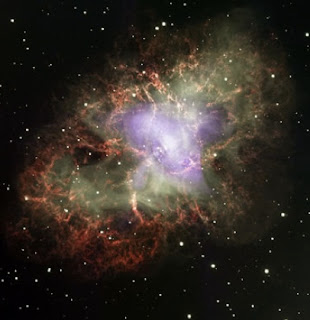 With Perseid acting up and stars dropping here, there and everywhere, I keep having close encounters with stars of the human kind.

It started at the gym the other day with Narciso Rodriguez checking out as I was checking in. I liked that, like me, his body doesn't broadcast that he's someone who makes a point of looking better naked.
Calvin (Klein) has been sighted here a thousand times. His visage is a bit tougher to ignore. He's thin, tall and bulging with veins. Not so much muscle, just a lot of sinew and filler. I'm impressed with his commitment to fitness but amazed he has the stamina. He looked a bit like a character from a book in the early days of the vampire franchises...think early Anne Rice. Those eyes which have seen so much only look vacant now.
It reminds me of a day I passed Bill Blass on the Avenue. I was crossing on 40th street going from east to west and he came walking towards me. His face with its round, fleshiness was instantly recognizable as was his bespoke English suit and elegant hand-made shoes. The difference was his eyes. Gone was that droll look as though he'd just heard a particularly colorful tid-bit regarding one of his 'gals'. In its place was an odd stare like that of a large crocodile. Hooded eyes slid from left to right taking in the people rushing back and forth. It gave me a chill and I stopped, turned and watched him swim past silently. I was reminded of the fact that titans 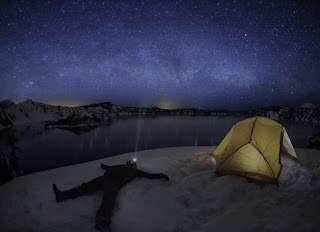 rarely come to power without an instinct to take what they'll have in whatever manner deemed appropriate. Charming. Chilling.

Yesterday in the market Julianne Moore slipped in with her daughter fresh off the beach complete with matted, sea tangled ponytail, cutoff jeans and freckles run amok. They were busy testing peaches, choosing ears of corn and navigating their way through the marauding throng. I thought of the Bulgari ads where her mane and face are so done that she appears to be a caricature of herself with lips lacquered and parted in that expression that coos, "Make love to me, now". She didn't look like that. She looked like a sun baked mom with an equally sun baked kid.

Just to set the record straight, I 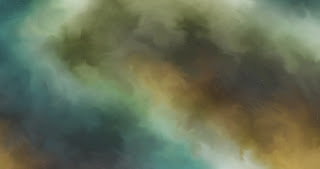 'm not a stalker. I'm just a person who looks at faces as they pass as opposed to the ground or my phone. You'd be amazed at what you might see if you just look. But back at the gym I find endless fascinations. For those of you who watch grade Z reality TV, there's Derek from the A-List, a fly on the wall view of Chelsea gay society in all its Kool-Aid guzzling, douche bag toting fabulousness. He comes dressed in bronzed spray tan, black togs and dark shades. The gym is a unique environment for lots of unlikely looks but dark glasses is not one of them. I guess shades make sense when you're a TV celebrity, even if the show is garbage parading as trash on the LOGO network. Eight episode packages are the new 15 minutes.

Marc Jacobs has impressed me lately and not by way of the runway. He is a personal trainer's sweat dream. Talk about ripped, cut, lean and mean. He's got not one ounce of fat and can do whatever the trainer suggests. Squatting, crunching and pumping are the common ground for many, even me. But pulling, and pulling UP is the domain of only the most gifted among us. I actually stopped dead in the middle of lifting a power spritzer to my lips to watch him leap from the floor to a high bar 3 or 4 feet above his head to pull himself up, not one but 10 or 12 times holding himself up on the last count for a good 15 seco 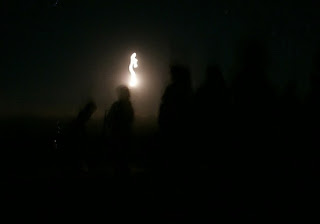 nds. He didn't do it like a mere mortal, heaving and straining while spitting out bits of lung and bleeding from his eyes and ears. He pulled his total body weight up again and again like a tween texts but with gusto and repeated the performance at least 2 times of 12 each. I can't be sure how many times he did it as I walked away shamed, feeling fat, weak and hopelessly earth bound. These close encounters with celebrities often do that to me. They appear to float along as I slog waist deep in that thing we call life.

I guess stars would be like trees falling unseen in the forest if there weren't people like us planted firmly on this earth to witness them. If you look head on some of the time you'll be amazed at what or who passes by.

A lovely post reflecting a lighter mood, fitted for the summer, the beach, people watching,flip flopping around and having cocktails with friends.
I will need a trainer at home for a while before I can show my face at the Gym . Damned tortillas and enchiladas....

I loved this! Well-placed snark; not too bitter, a touch sweet, and actually very refreshing at this time of year. Some of those lines merit a screenplay.

"8-episode packages are the new 15 minutes" is my favorite.

I also am one of those people who might be accused of staring on a train. Those little visual clues that you pull together with each glance can form stories that no magazine would dare tell you.

Thanks for the post and for most of it being alive and aware of what is going on around us. Opening the eyes to perception and to the timely wisdom is a good thing...Gotta love the time for reflection in summer...I'm doing it with 4 hour crack of dawn beach walks, the ocean cleanses everything... Enjoy!

Nice post. Good to hear from you, kept checking to see something new. The only comparison I can make - took lost first year student from Ag to Engineering. With parents - they were from Kuala Lumpur. The most beautiful family ever - I swear the mother walked on air. Can't imagine how you bring child across the ocean for college.
Anyways - take care and enjoy the end of summer. It is coming, and you can really start to tell over here in the vast prarie.
Take care.

The allegories of our lives and that meaning ..

I am amused that aging gay men visit gym show palaces of gay youth. In Manhattan no less. This is incredibly brave. Sorry, but I don't want to see a semi or nude sixty-eight year old body, no matter that it belongs to Mr. Klein. Besides, these aren't genuine stars (the Logo male Snooki is priceless)who would never venture into such public spaces.

I happened upon your blog this morning. You may not be as buff as Marc Jacobs, but neither are most of us. Your writing, on the other hand is superb! Keep it up!

Fluff..I had the pleasure of being a a family freind and business associate of Mr. Blass.Over the years i still recall his kindness... gruff yet sincere...but he sure could make you laugh outloud!