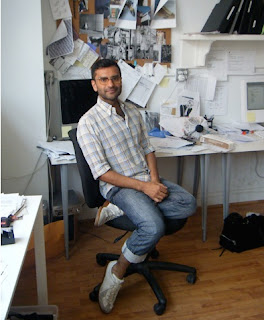 This is curious. Blass owner Scott Patti hired Jeffrey Monteiro to act as Creative Director for the company 1 1/2 years ago. That's right, a year and a half we've waited as he's sat on this egg anxiously awaiting it to hatch. The term Creative Director takes on a whole new meaning with this hire. Now, one is no 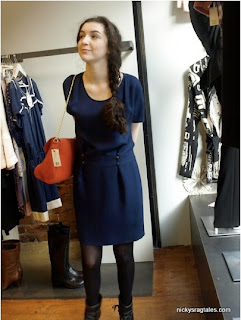 longer obligated to create or even really do any substantive work. It's enough to wear the name tag and maybe show up at the office when you have a spare moment.

I can't imagine what this first collection, which is Cruise 2011, can possibly herald beyond the fact that it's also late. For probably the last 8 or 9 months I figured that Patti and his team of industry experts realized their mistake and quietly let Jeffrey go, almost as quietly as they announced his hiring. What else could explain taking 18 months to put together a cruise collection or any other collection for that matter? It takes on average about 3 to 4 months, tops, to do a

ll the leg work and get a season on a rack, which is all they plan to do. The confidence meter seems to be registering very low on their expectations. The presentation will take place next week in the Blass showroom to a probably carefully vetted and culled audience. As a hopeless optimist, I hope it's a good collection for all of their sakes. It will fall immediately after the Fashion Award 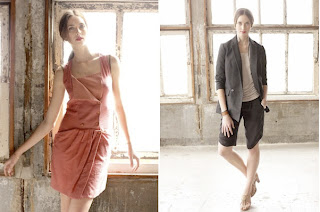 s which will take it out of contention as fodder for laughs during the ceremony.
That's probably one of the wiser moves on Scott Patti's part. But that still doesn't protect them from the harsh light of day. The pictures of looks from Monteiro's work for his eponymous collection that promptly died when the new gig was announced were so wanting and unbelievably tired, I still have night mares about them. This is a designer whose work is ideally suited for a junior dress house on Broadway, or at best something Missy. Remember those tired and banal categories from the bad old days. 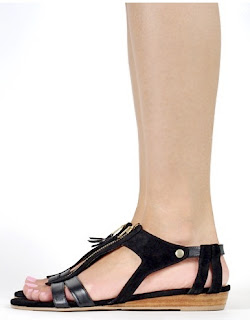 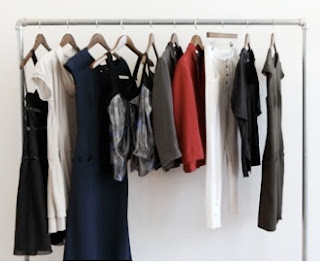 hy I'm so harsh? I don't like mediocrity and I like even less charlatanism. This dog that is about to be let loose on the public has little to offer beyond an annoying whine and just another pile of droppings that will have to be picked up(maybe) or stepped in by others.
The Fashion industry is suffering enough from a mixture of gout and overcrowding not to have to take on added dead weight that only tips the rubbe 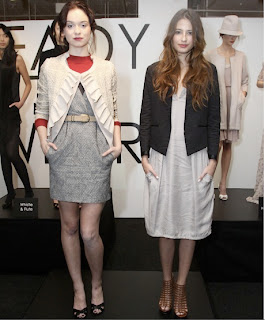 r raft dangerously close to the rising surface of the sea. Why not make wise decisions? What's to gain from another bloated collection that was still born until life support and a defibrillator were instituted as a part of its daily regimen? Why throw good money after middling talent? This movie was supposed to go to 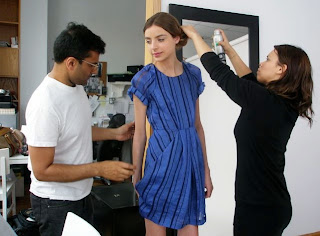 the big screen , not straight to DVD in the bargain bin at Lowe's.
Out of respect for you all, I will not illustrate this piece with pictures. How can you show the Emperor's old clothes, when they don't exist? Well on second thought , I am going to show images. You need to see why my feelings on this are so strong. Look and decide for yourselves. Any one of you or I am as qualified for the job as any.........
Posted by Fluff Chance at 8:20 AM

so the bill blass customer is now an intern at savvy magazine having half-price drinks at soho house while texting plans to see SATC2. got it.

Depressing and hideous clothes (and sandals). It's time to let Mr. Blass rest in peace.

Am I wrong to wish and hope for the next designer hired to resurrect the Bill Blass line at least be able to create clothes that are at least wearable??? Peter Som got it right in my book. Who are they trying to dress, teens?