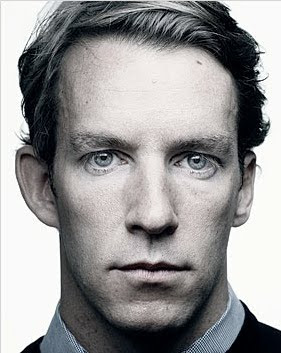 I was going to start in on a Resort Collection I've been thinking about but have decided to hold off for the moment. Feel like talking books? I do, so let's talk.

There's a new one hot off the presses that was published a couple of days ago, or maybe it was yesterday. I'd been reading about it in the New Yorker, The New York Observer and Vogue, no less. So I finished the one I was in and jumped on it by way of my Kindle. I'm not a huge Kindle fan, but when you need a book at 10 p.m., most book stores are closed and I can't sleep without a book to tuck me in. You'd think after Proust's "Guermantes Way"(10,000 pages and it's all one sentence) I'd essentially be all f***** out in the reading department, but I needed more, just like the author Bill Clegg needed more crack , the subject of this harrowing hell ride. With a certain degree of trepidation I ordered it and 60 seconds later, like the perfect dealer who makes house calls at odd hours, the book was loaded onto my screen. 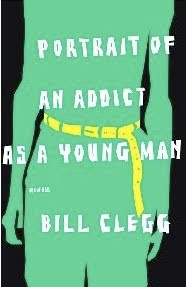 more conventionally lived? I think it has an awful lot to do with both. It's all over the place, but mostly it's that deep seated fear so many of us live with that manifests itself in all sorts of forms of acting out. Fashion in particular and the creative Arts in general is infested with people with junkie mind sets. The drugs of choice are attention, outrageous behavior, booze, sex, drugs, wealth, notoriety, self aggrandizement, workaholism and just unsatisfied lives and unhealthy living. Those life extinguishing patterns are common with so many people beyond the confines of fashion. They bleed into all forms of the Arts, Finance, Education, Government and home life. So it's everywhere.

Clegg takes us on a journey in this blessedly slim novel, whose signposts are dizzying numbers of glamorous hotels he uses as crack dens, dealers who deliver thousands of dollars worth of the drug as often as most of us have a coffee, take showers or just breathe.We're introduced to hustlers, derelicts and just plain unsavory folks (they're just the white-collar cast) and that's before we get glimpses of the truly down and out. His writing style is spare but also the equivalent of a blunt object wielding fiend who doesn't quit swinging until long after the victim is nothing more than over tenderized meat. I was so uncomfortable and anxious I hardly took a deep breath in the 5 hours it took to get through it along with 2 shower breaks and three cups of calming tea, not to mention about a half a pack of cigarettes. One thing I was clear on was I didn't want today to start with another page. This book needed to be finished in one sitting.

His story brought to mind the price so many people pay for self destructive behavior. Drinking too much and smoking are awful for ones health, both mental and physical. Crack addiction along with a few other choice drugs is a someone just beggi 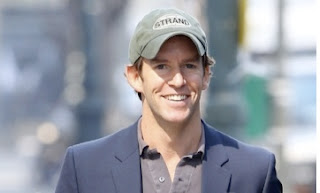 ng to be mowed down by an oncoming 18 wheeler. I was reminded of the time I decided I needed to stop drinking, or else. Like Bill Clegg so many of us come to these habits and addictions as kids. What was experimentation, naughty and incredibly fun, can too easily develop into a way of life. High School, College, then Adulthood in the big or small city does little to break those patterns. He was a product of some messy family dynamics, like many of us, overly sensitive and creative, like so many more of us and fell into a cozy ditch he took along with him into adulthood, like most people I know, in one form or another. The difference being he embraced this free fall like a gibbon embraces anything he can get those frighteningly long arms around. I won't spoil it by tell 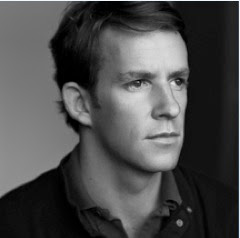 ing you too much, but I do recommend you take a look at this book. Though I never had experiences that came close to his, I still felt like a passenger in his car as he drove at break neck speed with both hands on his pipe and not on the wheel...forget looking at the road.

It took me back to the insanity of collection time and the pressures I was under to get the work done, to succeed and not fail, to support a staff, maintain and improve my reputation and find value and self esteem through other people's opinions of my worth. If that isn't a recipe for a melt down I don't know what is. I would venture to say that many in this field live the same sort of hollow, "chasing the dragon" sort of existence that does nothing short of grinding one down slowly or quickly.

I don't know what I was expecting to find in this book. Maybe titillation or an opportunity to say to myself that thank god it's not me, instead, some blonde, blue-eyed, good old boy, A-Gay, Icarus type whose flight to the sun scorched his wings, crack pipe, ATM card and reputation all in one fell swoop. What I found was a story that I could relate to, that made me terrifically anxious and uncomfortable. I found myself looking at how we all go from day to day and the mistakes we make that can be fatal in figurative and literal ways. I found that I don't want that sort of high wire life where it's all or nothing.
Posted by Fluff Chance at 11:25 AM

Odd to find your comments on this book, just after reading the NYT review. I was interested, I confess, though I think so mainly because of the promotional buzz. You see, I have lived through 2 rehabs, 1 detox, 2 half way houses and his story is in no way superior to others I've encountered. Some even say, one should not capitalize on one's path to sobriety. But to each his own. The fashion at the moment is to confess and unburden not only in the anonymity and safety of the AA and NA rooms, but to the world at large. And you know, Fluffy, it always sounds glamourous with money and high end living in the narrative. Actually, I think a good, rich, well told tale from the lower rung might be a nice change of pace. The privileged have had their say on this subject. All Proust and no Joyce or Beckett would be dull indeed.

i am bored by successful handsome people who throw their life away for want of a drug. replacing crack with tell-all books doesn't sound like a long-term solution.