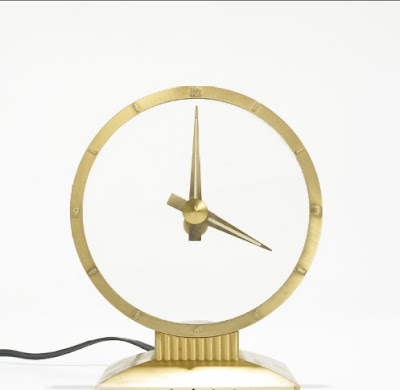 It's either today or yesterday, either way we're celebrating over here. I've been getting lots of emails and calls regarding this new film coming out called "Dogs and Cats". There's a Sphinx in it that people are assuming is me. I was up for the part but the talks broke down over certain terms of the contract. They insisted I do my own stunts ( no F******* way, man) my own hair and make-up (don't they know who they're dealing with, I axe you?), and fore go a fee in lieu of points on the success of the box office. Well, I wasn't born yesterday, or the day before for that matter and I told them to kiss my hairless ass. So they went with that prostitution whore bag from Jersey, Grandma Tinkles or Wrinkles or whatever alias she's going by this week. You know the one I mean; Dina's rescue slag on Housewives of New Jersey. If you look closely at her, she's an unhealthy color and has all sorts of skin issues, which I am thankfully free of. She needs the money and a little attention.
I have more than my share, what with all the engagements, openings, parties, weekends in the Hamptons, trips to the doctor, bi-weekly Life Coaching sessions, Pilates, Yoga, Reiki, Jogging, Carpal Tunnel Therapy, mani-pedi appointments, fittings, shopping, returning, shopping and more returning, auditions for Reality Shows, shooting pilots for said Reality Shows, rejections, more therapy, 12-step meetings (blogaholics anonymous), coffee and burgers afterwards with members of said 12-step meetings,blogging when I can find the time, screenings, speaking engagements, meetings with my talent agent A., meetings with my literary agent E., meetings with my attorney L., an hour or 3 each day on my novel, and when I have a spare moment, I try to put aside some quality time with my "partner" Eric who is constantly distracted with his love interest, Anton. So as you see, that pathetic excuse for an overly long trailer of a movie makes little difference in my very full and satisfying life.
I know I would have done better, though. I can jump higher, run faster and get my lines done on the first take, not the 10th. I can do my hair, make-up, shower and dress in under 5 minutes and still have time to take a moment to chant.
With it being Bastille Day and all, I'd like to send all the charlatans for an "adjustment". It's a long list, so I won't bore you with it. Hell, I'm bored to death with all of them: designers who don't create, stores that don't give a shit about designers or clients, Starbuck's who have started to slip on the quality of their over-priced grande breve lattes, Main Street EHampton for turning it into an Outlet mall at full price, the Upper East siders who have brought their bed bugs with them to the East End and try to blame it on their Nannies, influential designers lobbying to keep their competition OFF the radar, magazine editors who are nothing more than pimps, over-hyped and over-paid Stylists who couldn't get dressed in the morning without 5 assistants and a bucket full of Xanax, oh, and let's not forget the people who brought us Tea Baggers (whatever the hell they call themselves) and the Conservative Right or White. Same thing, for the most part.
Now that I've gotten that off my chest I just realized something. Actually, 2 things: Bastille day was about storming the prison, not filling it, and it was yesterday. Well, I think you get my point.With all that I have on my plate it's any wonder I know the day of the week : It's Friday, right?
Posted by Fluff Chance at 9:20 AM