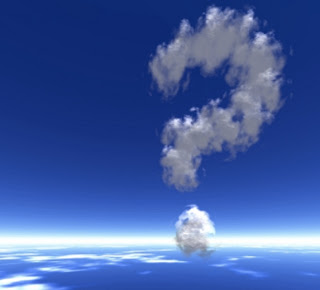 Am I the only one who hears English spoken as a perpetual question? Have any of you overheard conversations where every statement ends as a question? At first , it seemed to be a kid problem? Now its people of all ages? Not just women but also guys? I've tried to track it and I think it started with Valley Girls? Then , it was like, everyone was like unable to like cobble together like a complete thought without like ending in a state of unexpressed confusion? It seems that the questions started there and have never stopped? The biggest turn-off is when I hear men affecting this annoying habit. Somehow, the culture has encouraged it as cool. 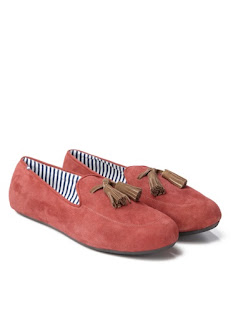 w breed of blogger: The Straight Talking straight guy? Really? Are you kidding me? Flogging baseball jerseys, Barbour gear, varsity jackets, out of production J.Press oxford cloth shirts and elephant hair athletic supporters is apparently what straight talking fashionistos want to wear. The truth of the matter is this: Straight talking straight guy bloggers sell swag. Not ideas, just stuff. It's a transactional business that has little to do with a point of view. It's more point of sale, not that there's anything wrong with that.

ll, too tightly cinched trench coats, bearded with awkward chunky glasses under ski caps, smart phones in fingerless gloved hands and shod in Red Wing stompers is the new image of masculinity. And the beard makes it butch? GIIRRRLLLL? I say lose the bag especially when its on your arm and not in your hand, reconsider the pants unless you have legs and an ass that say, "Yes I can", shave the mangy beard and slip into a pair of court jester slippers by Charles Philip Shanghai! Nothing says, "Game On" like these shoes. There's nothing hotter than a man who's unafraid to celebrate his inner gay. Straight is the new gay? Skinny is the new buff? Stupid is the new smart? Amazing is the new "Meh"? Ugly is definitely the new pretty. Well, that's the straightest talk this blogger can deliver!
Posted by Fluff Chance at 8:06 AM